How Can We Help You ?

Conveyor pulleys have been around for a long time, though they weren't originally invented as they are today. They are a very efficient way to move materials and heavier items in and out of a factory. It doesn't take much energy to power these types of machines, though you do need some type of moving surface or deck to support them. The conveyor pulleys system is usually comprised of a large number of pulleys arranged in a line to form a rope. In addition, belts are sometimes powered by chains, which can be operated more efficiently than a rope alone.

These machines work best when they are being used to transport heavy materials, but they can also be used in other situations. There are a few different types of conveyor pulleys that are available. The most commonly seen ones are the roller system and the flatbed system. The difference between the two is that the roller system allows the roller to turn on and off, whereas the flatbed system has a stationary part that turns the belt on and off.

The most common use for conveyor pulleys is the conveyor belt. This is because they are one of the most efficient systems, allowing a significant amount of force to be exerted through the pulley system. The belt tension is what determines how much force is applied to the pulley and how much distance the material goes down the line. The larger the belt and the further the distance from the center of the wheel (the center of mass of the material) the more force there will be and the more distance the item will go down. The smaller belts have a smaller center of mass, so they have a smaller tension value and a smaller belt tension value. These are usually found in applications where the load is light and the distance to the wheel is short. 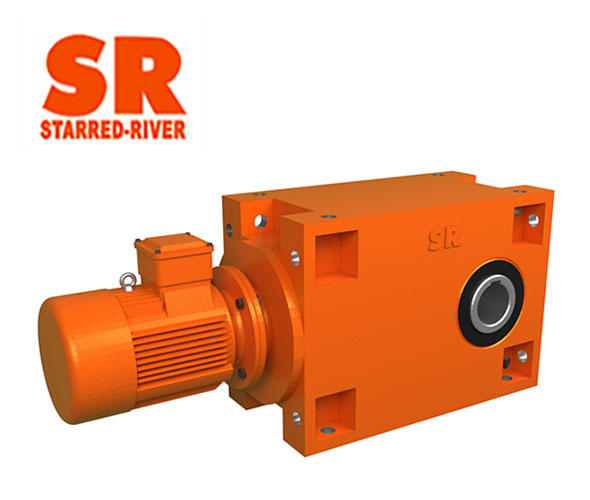 In addition to their use as an efficient method for moving heavy materials, conveyor pulleys also provide a method of lowering and raising materials as well. In a standard conveyor system there is a belt that runs through the equipment and is connected to a number of wheels. As the belt moves along it contacts a number of parts that allow them to be moved to a new location. This is the basic model of most commercial and industrial conveyor systems. However, there are a few variations on this basic design.